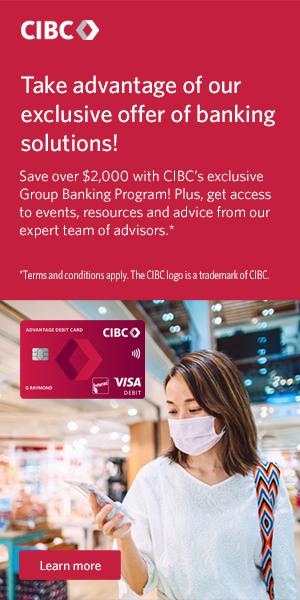 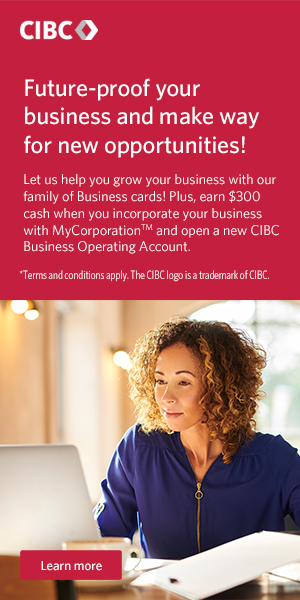 Montreal and Toronto, May 20, 2021—Today, at the 2021 Annual General Conference, the Federation of Chambers of Commerce of Québec (FCCQ) in partnership with the Fédération des gens d’affaires francophones de l’Ontario (FGA), along with Minister Sonia LeBel, Québec Minister Responsible for Canadian Relations and the Canadian Francophonie, the Hon. Caroline Mulroney, Ontario Minister of Francophone Affairs, and the Hon. Victor Fedeli, Ontario Minister of Economic Development, Job Creation and Trade, announced the creation of the Ontario-Québec Francophonie Trade Award.

This new award is the result of a collaborative effort between the FCCQ and the FGA, and aims to recognize excellence in Francophone business that have distinguished themselves interprovincially through their significant contribution to increasing and encouraging trade between Québec and Ontario.

This initiative is specifically designed to recognize any small or medium-sized Francophone enterprise whose flagship or head office is located in one of the two provinces. Further eligibility requires the company to have established their exporting to either province to the French-speaking community’s benefit and well-being.

“I am very pleased to announce the creation of the Ontario-Québec Francophonie Trade Award, which will certainly contribute to boosting exchanges between the Francophone entrepreneurial communities of Québec and Ontario. The launch of this award is a great opportunity to encourage business excellence and innovation, and strengthen an essential economic and cultural link between the two provinces. I have no doubt there will be many deserving submissions, and I look forward to celebrating the finalists.
—Sonia LeBel, Québec Minister Responsible for Canadian Relations and the Canadian Francophonie

“Québec and Ontario’s shared Francophonie is a significant economic asset and this award will strengthen the ties that bind our two provinces. Furthermore, the creation of this recognition program is perfectly in line with our government’s efforts to highlight the exceptional economic potential of Ontario’s Francophonie by supporting Francophone businesses and entrepreneurs.”
—Caroline Mulroney, Ontario Minister of Francophone Affairs

“Along with the health and safety of our communities, ensuring that Ontario is open for business is a top priority for our government, and that means creating an environment where our businesses are encouraged to expand export capacity within our borders and beyond. Some of the best businesses across Canada can be found in Ontario and Québec where close economic ties and a highly collaborative business climate prevail. The new Ontario-Québec Francophonie Trade Award will celebrate and promote excellence in the Francophone business community and encourage greater interprovincial trade.”
—Vic Fedeli, Ontario Minister of Economic Development, Job Creation and Trade

Companies will be able to apply for the Ontario-Québec Francophonie Trade Award as of June 21. The finalists, who exhibit bold and outstanding export strategies, will be announced on October 14, 2021. At the end of the selection process, two recipient companies will be awarded a $10,000 prize each during the Francophone session of the Toronto Global Forum on November 8, 2021.

“The FGA is delighted to see the creation of the Ontario-Québec Francophonie Trade Award, a strong indication from the Ontario and Québec governments of the importance of the French language in business development and interprovincial trade. The FGA will be actively involved with its partners, particularly the FCCQ, to see this initiative to success.”
—Dominic Mailloux, President of the FGA

“Québec and Ontario have always maintained close trade ties that are essential to the economic development of our respective territories. The Ontario-Québec Francophonie Trade Award not only recognizes meaningful inter-provincial exchanges between our two provinces but also aims to honour the French language deeply rooted in our economic relations. This is an exceptional opportunity to showcase commitment in this area to promote inter-provincial trade and market diversification through the Francophonie!”
—Charles Millard, President and CEO of the FCCQ